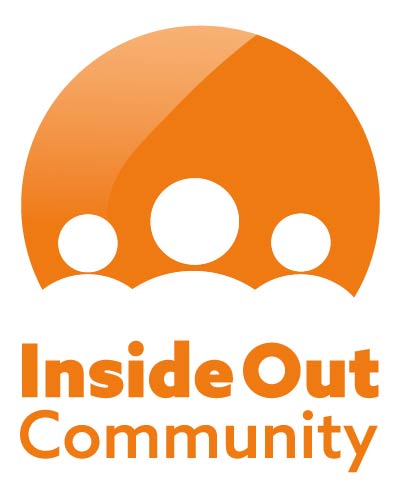 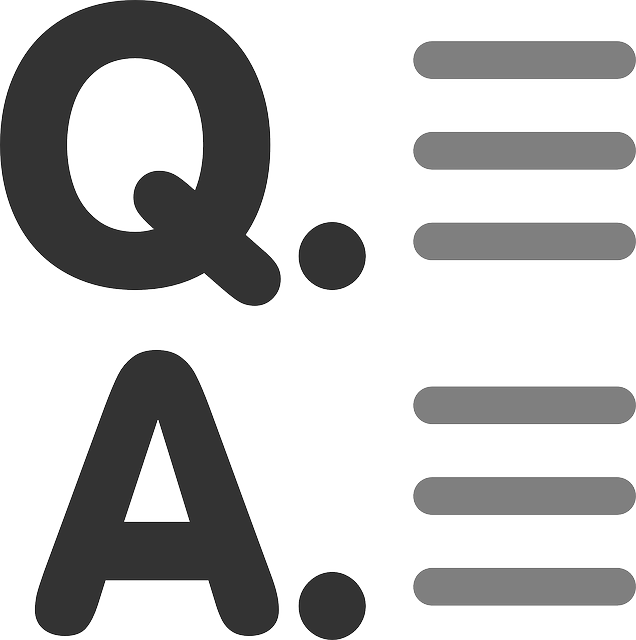 We’ve all had our best thinking caps on for the past few weeks here at Inside Out Community, trying to work out the answers to Allan’s lastest quizzes and the day has finally arrived for us to find out how many we managed to get. How did you do?

Song about an ancient rodent needing a bit of care and attention (clue: This song from 1954 was a hit for Shaking Stevens in 1980)
A) This ole Mouse

This reptile has a magic touch with a certain arcade game (Clue: Hit song by The Who from their Album -“Tommy’)
A) Pinball Lizard

Someone left the songbird out in the rain !(Clue: Sung by Richard Harris in 1968)
A) McArthur Lark

“The Jam” sang about the global impact of these pond dwelling amphibians (Clue : Released in 1983)
A) Newts Of The World

This tiny pond dwelling fish had aspirations to become a popular novelist (Clue: recorded by the
Beatles in 1966)
A) Stickleback Writer

This type of woman can get into your flour and destroy crops (Clue: Song by E.L.O. from 1975)
A) Weevil Woman

This aquatic mammal is real hot stuff! (Clue: Hit by Julie Driscoll & The Brian Auger Trinity in 1968)
A) This Whale’s On Fire

A reptile gets out of that kitchen and rattles those pots and pans! (Clue: Hit for Bill Bailey and The Comets in 1954)
A) Snake, Rattle n’ Roll

Dad’s really hip having recently acquired a nocturnal winged mammal (Clue: Hit by James Brown in 1965)
A) Papa’s Got A Brand New Bat

This large Elk challenges the ban on dancing in his local town (Clue: Song from film starring Kevin Bacon in 1984)
A) FootMoose

I really really want this marsupial (Clue: Hit by The Spice Girls in 1996)
A) Wallaby

Attempting to commute to Birkenhead using this relative of the polecat (Clue: Hit song by Gerry & The Pacemakers in 1964)
A) Ferret Across The Mersey

Snoopy joins the army and really swings when he blows that horn (Clue: Originally sang by The Andrews Sisters in 1941)
A) Boogie Woogie Beagle Boy

Don’t worry, there’s a nice piece of flatfish on the menu (Clue: Song from West Side Story)
A) There’s A Plaice For Us

Ramshackle home for these birds of peace (Clue: Hit from the B52s in 1989)
A) Dove Shack

Is the small armoured mammal in this direction? (Clue: Tony Christie in 1971)
A) (Is this the way to?) Armadillo

A place by the shore populated by small green lizards (Clue: Song by Martha and The Muffins, 1980)
A) Gecko Beach

Amphibian on the river in Newcastle (Clue: Song by Lindisfarne, 1971)
A) Frog On The Tyne

He wanted these bright red apes as a fashion accessory for his daughter (Clue: Originally sung by Jo Stafford in 1949, later version by Harry Belafonte)
A) Scarlet Gibbons

This predatory fish has an urge to scratch (Clue: Song by The Small Faces, 1967)
A) Itchycoo Shark
Quiz content by Allan Williams

Back to Top
Menu
Menu